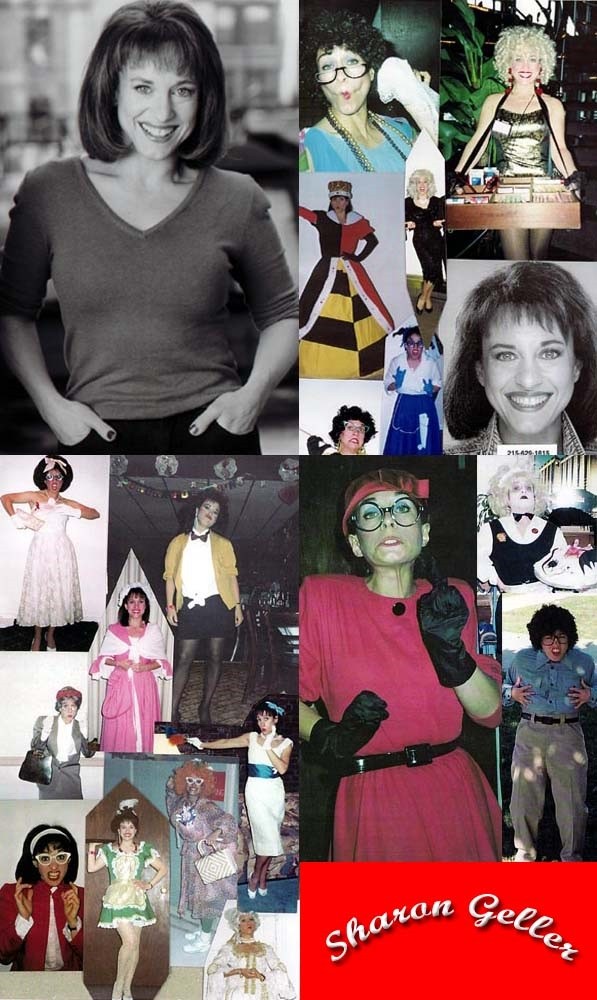 An entertaining performance about the importance of laughter and humor in Judaism with examples taken right from the Torah & the Talmud and including, of course, jokes!

Sharon Geller is a comedic actress who has appeared on SATURDAY NIGHT LIVE 4 times and on The TODAY Show as “Lucy”. Since 2012, Sharon has performed in the national touring company of the off-Broadway hit “OLD JEWS TELLING JOKES.”
Globally, Sharon has taught improv workshops for Tel Aviv Improv and at the St. John School of the Arts in the Caribbean.

This event is FREE and open to the community in celebration of last night of Hanukkah.